The beauty industry has quite literally exploded recently with a plethora of new ‘treatments’ that promise to turn back the hands of time.

We’re in the midst of a beauty boom and it’s predicted that by 2023 over 2.5 million people in the UK will have had some form of fillers.

It’s practically impossible to keep up. It’s also hard as a beauty journalist to navigate the options trying to determine what actually works.

But there’s one treatment that is so good the results actually speak for themselves. It’s called Profhilo and it’s an injectable that isn’t a filler, isn’t permanent and doesn’t freeze anything.

It’s the ultimate skin pick-me-up and perfect for anyone looking for skin that looks dewy, plumper and generally younger.

Profhilo is an injectable skin remodelling treatment containing one of the highest concentrations of Hyaluronic Acid (HA) on the market, especially formulated for people whose skin lacks volume and elasticity.
Rather than just plumping and filling wrinkles, the slow release of HA by Profhilo stimulates the production of collagen and elastin, in turn improving skin tone, hydration and the appearance of fine lines. The result is improved skin quality lasting for up to 6 months.

THIS TREATMENT IS AVAILABLE AT: Canary Wharf clinic and London City clinic

Send us a message or request call back

Profhilo is effectively an injectable moisturiser containing 100% synthetic hyaluronic acid (HA) injected by a tiny needle into the face. Because it gets deeper it rehydrates and plumps the skin far more effectively than a topical cream ever could.

HA is hydrophilic, meaning it draws and holds water from your body, so Profhilo acts as a hydrator rather than a filler. This makes it fantastic for those with tired, dull-looking skin, transforming it into firm and luminous skin. This effect takes place within 3-5 days of treatment.
Over the next few weeks collagen and elastin production is stimulated, producing a secondary effect of skin tightening. This is useful because levels of collagen, elastin and Hyaluronic Acid in the skin rapidly drop from the age of 30, resulting in signs of ageing such as fine lines, wrinkles and lacklustre skin. Profhilo acts to reverse some of these changes. The maximum effect of Profhilo is usually seen 2 months after the second treatment.

It’s proven to be particularly effective at treatment areas prone to laxities like sagging cheeks, neck, chest and décolletage.

But as with all these treatments, the results really do lie in the hands of the professional administering it. It’s essential that the injections reach the correct level; go too deep and it won’t get to the surface to work. 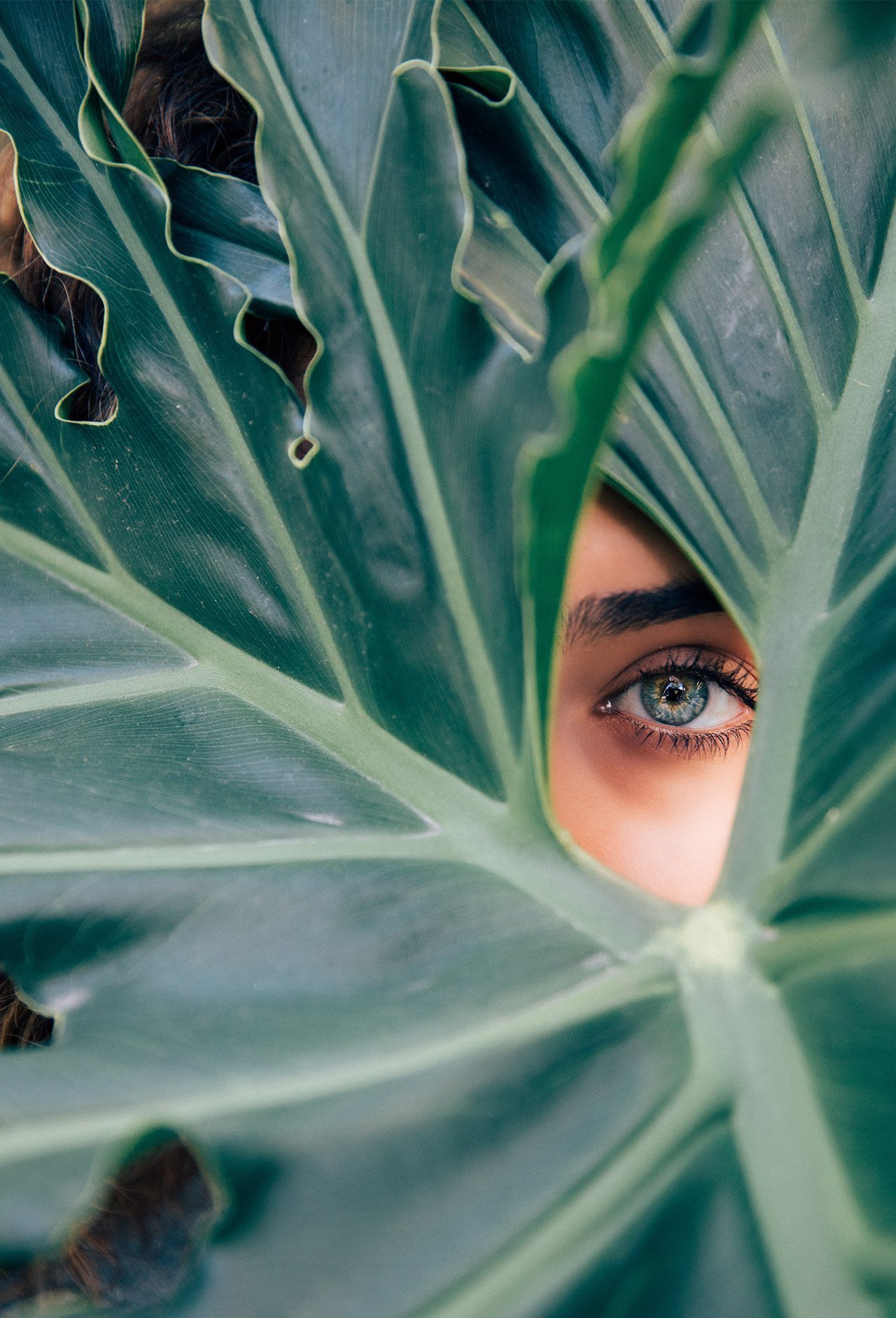 Subscribe to OUR NEWSLETTER AND GET CHANCE TO
WIN £50 VALUE VOUCHER FOR TREATMENTS!